In the International Human Rights Day
Four international bodies say: The world is still descending towards violence and the intensification of gross violations of human rights

In commemoration of the Universal Declaration of Human Rights on the tenth of December 1948 and since that date, the peoples of the world celebrate this important historical day of the human and moral meanings that organize the life of societies and restore them to humanity through the human rights instruments of human rights and fundamental and natural freedoms to every person of any race, religion, skin color or political or intellectual affiliation.

At the same time that the standards of compliance with these noble texts and principles have been agreed upon by all the world’s sectors, we are still witnessing many grave violations, restrictions and others that make these laws a dead letter from that date until this week’s International Human Rights Day, With the spread of wars and armed conflicts in many areas, especially in the Middle East, many terrorist organizations have developed and destroyed all human rights concepts, and man has become a commodity or a tool for the continuation of wars and the killing of human beings.

The most significant threats occurred during the last year (2017) and the previous one. The biggest part was in Syria, Iraq, Libya, Yemen and Burma. These attacks were carried out on the basis of sectarian or doctrinal edifices, and the imposition of their hegemony and interference in the affairs of other countries. Chaos in accordance with human rights reports of international and national organizations.

This year witnessed the terrible commission of terrorist acts targeting civilians in European and Arab countries, for example France, Belgium, Germany, Spain and, more recently, the targeting of places of worship in the Arab Republic of Egypt.

This year also witnessed the widespread of the torture and enforced disappearance in government security centers and the attacks on peaceful demonstrations in some countries of the Middle East and Latin America and the harassment of human rights organizations and their representatives in the Middle East in particular and the suppression of freedoms, the press and the media and the imprisonment of journalists in the prisons and the introduction of laws Freedom of opinion and expression is suppressed.

On the other hand, this year witnessed an unprecedented rise in violations of economic, social, cultural and environmental rights, with the spread of poverty and unemployment in most of the developing world, Africa and Asia in particular.
This year, there has also been a sharp decline in the rights of children, women, persons with disabilities and marginalized groups of their rights, making it difficult for them to obtain their legitimate rights.

This year, coinciding with the commemoration of the International Human Rights Day, coincided with the American President’s decision to recognize the city of Jerusalem as the capital of the so-called “Israel” state, which constituted a flagrant violation of the basic principles of international law and international legitimacy, especially the principles of justice and equality among peoples, without attempts to annex the land by force and all acts of aggression, this decision led to the outbreak of a wave of violence in the occupied Palestinian territories and the condemnation and condemnation of it in most countries of the world with the positions of major governments opposed to the decision of the US President to grant a holy city to the three heavenly religions to a party does not have the legitimate right and national and legal.

The organizations call on the international community, the governments of the world, United Nations bodies, international and regional organizations and the Arab states to take swift and urgent steps to pressure the United States of America to reverse its decision, because this American declaration requires effective moves that go beyond the limits of denunciation and condemnation of the resolution. Grave violations that undermine peace and stability in the Arab region and the world. 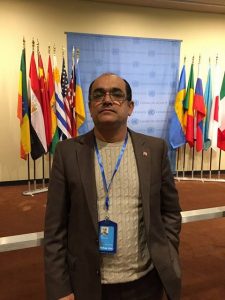 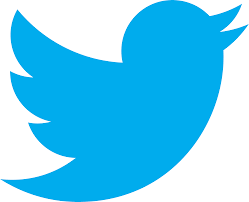 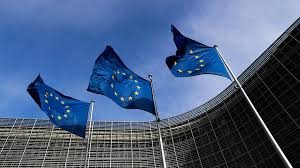 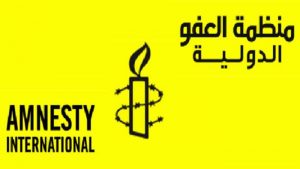 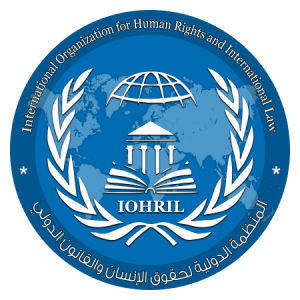 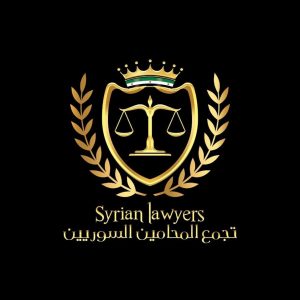 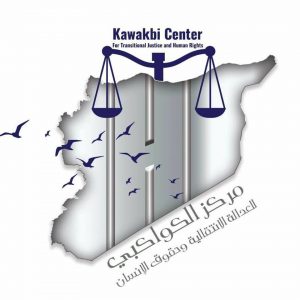 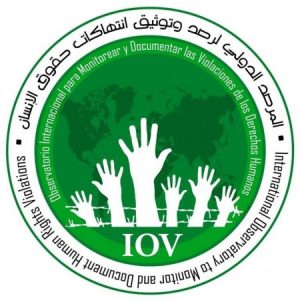